At the beginning of August, we have organized opening of the exhibition „Future for seabirds“ on Lastovo, at the „Ampora“ restaurant. We have displayed photos through which we have tried to give a better insight of life of project target species – Yelkouan shearwater, Scopoli’s shearwater and Audouin’s gull. Also, we have emphasized problems such as the spread of predators (ship rats) that destroy seabird’s eggs and young, marine litter that seabirds mistake for food, noise and artificial light that interferes with their nesting, fighting for habitat with yellow -legged gull, bycatch in fishing gear, primarily longlines, and the decline of small blue fish they feed on. All photos are accompanied texts in Croatian and English. Visitors also have the opportunity to see what specific environmental threats are threatening these rare birds, such as a photo of a beach covered with plastic waste. All pictures are accompanied with texts in Croatian and English.

The exhibition on Lastovo is opened until August 24, 2019, when the Night of the Albatross will be held. 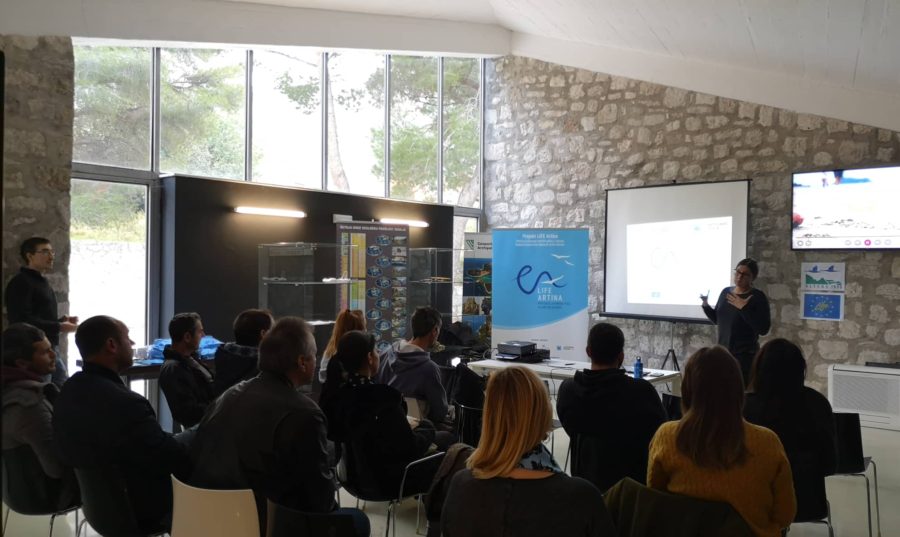 LIFE Artina project presented on the island of Vis 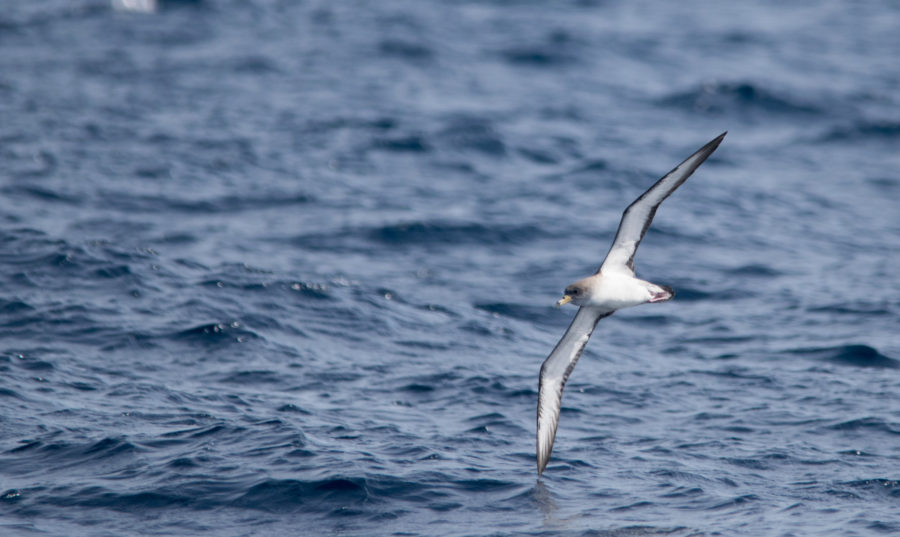